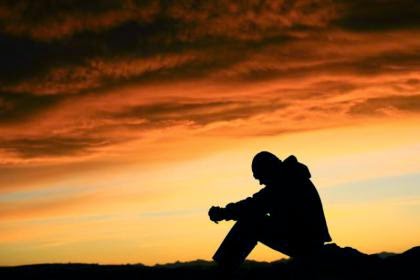 JOHN IS DEAD (fiction)
A loud scream made its way through my window and into my ears, in my perplexity I raised my curtains to grab a sight, it was from a compound down the street. Death struck, John is dead. What killed him? Could it be as a result of those war songs they were rehearsing, but the elections are not here yet, how could they have taken it to the opponents so soon? But he was paid for it, but why didn’t that politician save his life? and now who will spend the money he was paid to cause troubles. The politician didn’t even pay his family a visit, rumours had it that he’s been in Abuja and don’t even know that people are dying on his account, and his children are all schooling abroad. Hay!! Is that still John’s mother crying and rolling in the sand?..hmm, poor woman, she spent so much bringing him up after his dad passed on 10 years ago, what hurts the most is how she almost sold all her wrappers during his university days, and walked the street in torn cloths just to make sure he had a good education, now all that is gone just because he was thoughtless enough to engage in baseless partisan politics. I cry for our youths, when will it dawn on them that no politician is worth dying for, and no party is worth your strength. Let’s be wise.
Victor Owoicho Adaji (2015)