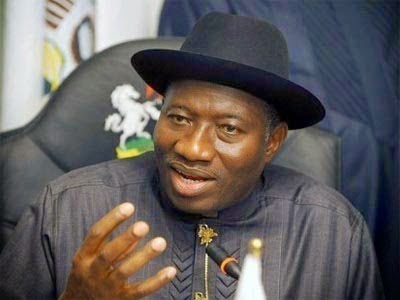 Pres. Jonathan says he will do better in his second term if given the opportunity to rule again. He said this while speaking to traditional rulers in Kogi ahead of his campaign rally in the state earlier today.. “Whatever we have done in the last four years, we believe that we will even do more in the next four years. Most governments all over the world do better in their second tenure. This is because the Presidents are more stable that time, especially in these two terms arrangement. They are more stable. They sit down and plan for the country and focus on key areas.” he said