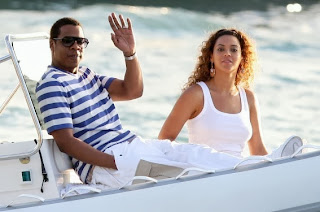 Beyonce and Jay Z top the 2013 Forbes list of highest earning celebrity couples while Kim & Kanye came in at No.5. Jay and Bey made more than any other celebrity couple this year with an estimated $95 million in earnings between June 2012 and June 2013. See the top 5 list below..