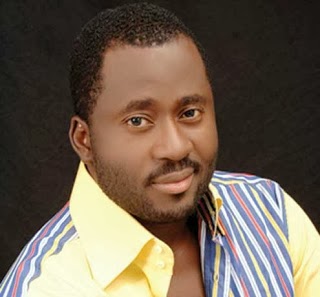 As you read this, Nollywood actor, Desmond Elliot has joined the Labour Party. The actor who is a solid follower of Jimi Agbaje is not only canvassing for him to be the next Governor of Lagos State, but he is also contesting for a seat in the House or Reps. under Surulere constituency, in Lagos. Desmond BB’s status has mostly been around politics lately, here are part of his words on BB;
Well, I want a better and more comfortable LAGOS. I’m willing to exchange my ‘in-action’ and ‘silence’ to speak up for a leader who will give me the Lagos of my DREAMS.

I have established that making Jimi Kolawole Agbaje governor, is one of my priorities and I’m off to work on that. Join the MOVEMENT!!Its JAYKAY 2015 The hope has begun”.