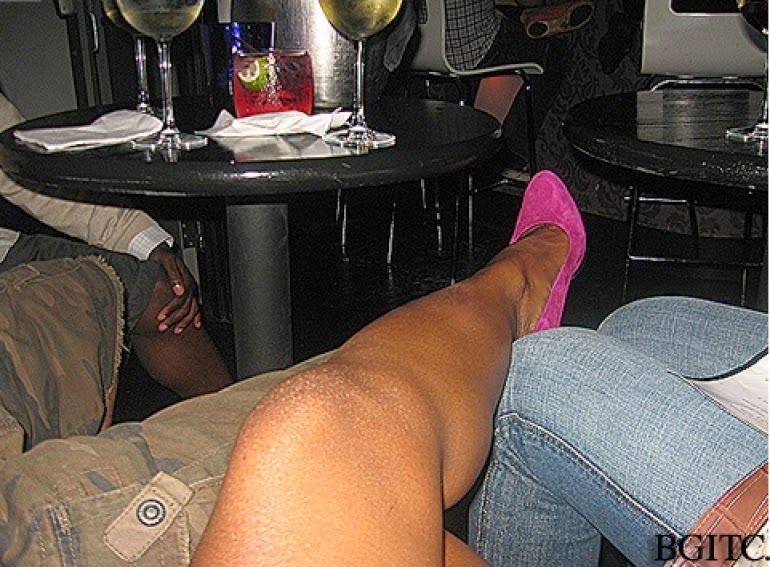 Covenant University is strict when it comes to its dressing and does not look down well on any student caught wearing something out of its league. A male student of the school has been expired for indulging in “acts of indecent behavior manifested through reckless dressing”.                  He was 200 Level student of the Department of Mass Communication, who was caught by a lecturer when he wore waist trimmers to lectures.Waist trimmers is famous among ladies with low esteem about their body shapes and when it was discovered that this boy wore that, he was placed on immediate suspension by the school authorities.

However, when a search of his hostel room revealed such exigiencies as lipstick, pancake, and other make-up equipments, as well as some ornamentary jewelries originally worn by girls, the suspension order was immediately converted to an expulsion order.The parents of the culprit had to beg the school authorities from handing him over to the Police for prosecution under the S3xual Offences Act.