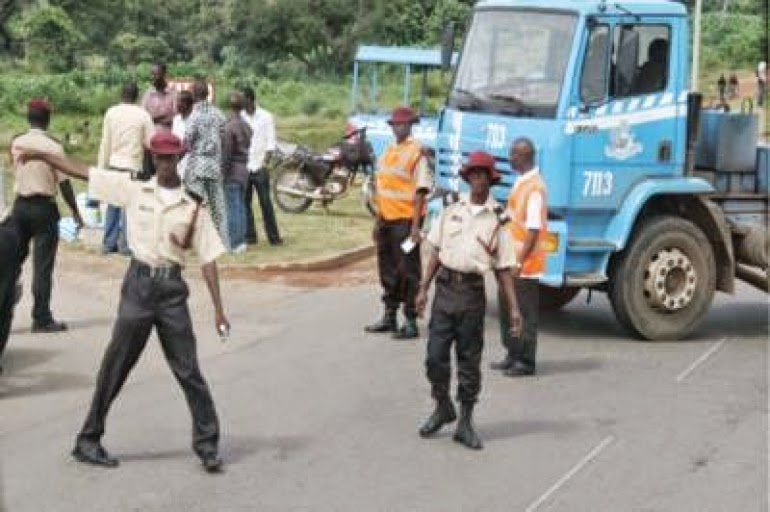 No fewer than forty-seven drivers have been convicted by the Federal Road Safety Commission, FRSC, mobile court in Kogi for various traffic offences within one week, the agency announced on Sunday.                 According to Mr. Godwin Omiko, the FRSC Sector Commander in the state, the convicted drivers were serial violators of the road safety rules and laws.                   The FRSC boss also informed that the convicts, who were apprehended on Lokoja-Ajaokuta road, were given jail terms of three months to one year and option of fines ranging from N2,500 to N10,000 each.