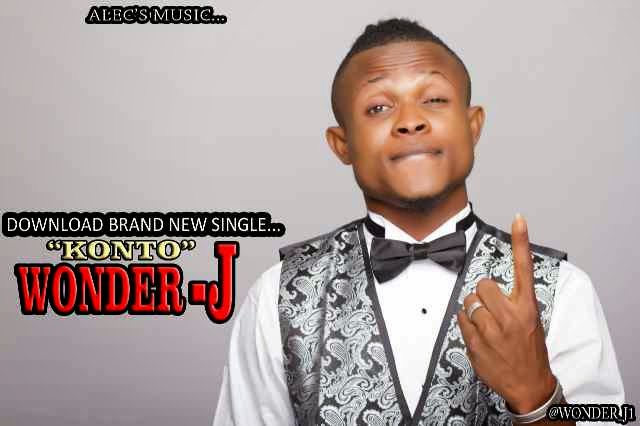 Wonder J is out with two fresh tracks “Oghele” and “Konto”. He was born Yusuf Jimoh to a muslim family on 28 February 1989. His energetic performance at Star Trek June 16, 2012 sharing same stage with Flavour, MI, Sound Sultan, Omawumi and a host of others got him signed on to Alec’s Music later same year. His name was changed from “Mr Bomb” to Wonder J. before he dropped his first single under the label “You Sabi Dance Am” produced by Tee-y mix.Two years later the album titled “Taking Over” is ready and it features names like Mr Raw, Oritse-Femi, Jaywon, Rymzo, Erigga, Terry tha Rapman etc with production credits namely Young D for the hit song “Customer”, Tee-y-mix for the title track “Taking Over”, Soft Tonez for “Baba God” and several others, Rymzo for “Tomorrow” and “Iroro”, Topage for “Oghele”, Graham D for “Bottom Power” and Maxxy J for “Satisfaction” ft Jaywon.“Oghele” is the name of an ancient Itsekiri dance now reintroduced as a new dance that is easy to learn. Download and share this lovely songs. Enjoy