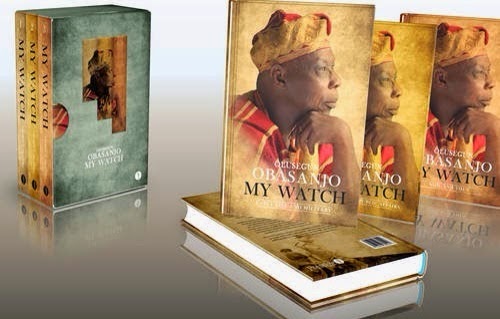 Ex-President Olusegun Obasanjo’s autography book has sold out hours after it hits book stores across the country.
While President Jonathan and his allies are working non stop to ban the circulating of the book, we learnt that all the book has been sold out within 24 hours after it was launched.
The 3-volume book exposed President Goodluck Jonathan, Ex-VP, Atiku, late Yar’Adua, Bukola Saraki, Ibori and Tinubu.
A close source to Obasanjo told SaharaReporters that SSS told Baba that they would not allow copies of the book into the country.
Asked how Mr. Obasanjo had reacted to the impediments placed in his way, his aide said, “Baba expected such behavior. He is just watching them [the government] laughing.