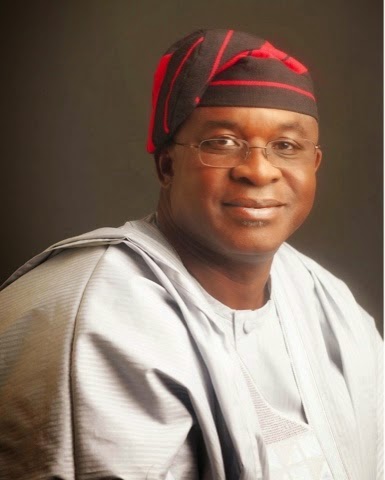 Senate President, Senator David Mark, Yesterday emerged winner of the People Democratic Party, (PDP) primary for Benue South Senatorial race for 2015.He polled an overwhelming score of 384 votes.
His only challenger, Chief Mike Onoja, had shortly before the commencement of voting exercise withdrew from the race citing, “interest and unity of the Idoma nation” as parts of his reasons.In his acceptance speech, Senator Mark praised Onoja for stepping down even as he dedicated the mandate to Idoma people.
He said he was humbled by the overwhelming endorsement by his constituents and pledged that, “whatever makes for the peace, unity and overall development of Idoma nation would be my guiding principle.“We can work together for the common good of Idoma nation because we want to be exemplary.
This is not about me but the interest of Idoma people,” he added.According to him: “PDP will work hard and win elections in a free, fair and transparent system,” adding that, “we are on ground enough to win our elections creditably, be it Presidential, Senatorial, House of Representatives, Governorship and State Assembly.“People should congratulate us and not demonize us when we win in a credible and transparent process.”Before withdrawing from the race, Onoja painted a rosy picture of his relationship with the Senator Mark, stressing that, “am withdrawing from the race to endorse Senator Mark in tandem with the wishes of our people.“This is in the collective interest of Benue South and I believe he will do the needful by continuing the good work for the Idoma nation.
The Returning Officer for Benue South PDP primary, Hon. John Akume declared Senator David Mark winner by polling a total of 384 valid votes while 9 were invalid votes.