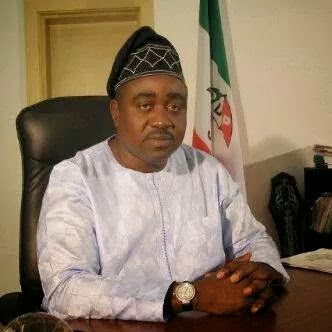 The Benue State House of Assembly on wednesday demanded that Governor Gabriel Suswam should offer valid explanations over the salaries owed workers and general financial status of the state.There has been widespread allegations that the state is broke and that the situation had caused the owing of salaries of state workers for several months.Consequently, the state lawmakers led by the speaker, Terhile Ayua yesterday, at a heated plenary, summoned the commissioner of Finance, Omadachi Oklobia, the chairman of Benue Internal Revenue Service (BIRS), Jacob Asen and the special adviser to the governor on Local Government, Solomon Wombo to appear before it by next Tuesday.The Assembly however, ordered the summoned government functionaries to submit all relevant details of the federation account accrued to the state, financial expenditure, internally generated revenue and the cash flow and disbursement to local governments.The legislators unanimously moved a motion to verify the claims and discover the circumstances surrounding the downturn of the financial status of the state.The member representing Ohimini state constituency, Mr. James Ochojila, raised the motion calling on the governor to furnish the legislative arm with all financial details of the state. The motion was seconded by all the 23 members of the house.