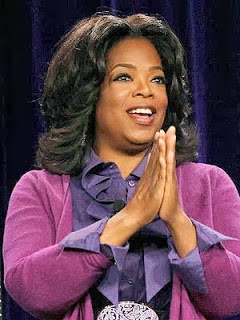 In the latest issue of the Hollywood Reporter, Oprah opened up on why she doesn’t have kids and it has nothing to do with being unable to conceive as some claimed but her ambition to be a powerful woman

“If I had kids, my kids would hate me. “They would have ended up on the equivalent of the Oprah show talking about me; because something in my life would have had to suffer and it would’ve probably been them.Gaeyle [King, Winfrey’s best friend and now a mother of two] was the kind of kid who, in seventh grade Home Ec class, was writing down her name and the names of her children.While she was having those kind of daydreams, I was having daydreams about how I could be Martin Luther King.”