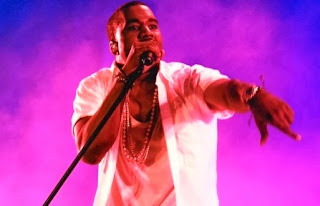 21-time Grammy award winner Kanye West received only two Grammy nominations this year and he’s pretty upset over it. At a concert this week, Kanye let loose on the Recording Academy, ranting

‘Yeezus’ is the top one or two album on every single list. But only gets two nominations from the Grammys. What are they trying to say? Do they think that I wouldn’t notice? Do they think that, someway, I don’t have the power to completely diminish all of their credibility at this moment?”

“And people come to me and congratulate me on those two nominations. f**k those nominations!”