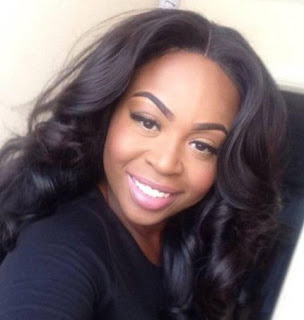 22 year old woman Comfort Yinusa (pictured above) is now facing jail time after falsely claiming two men raped her. Yinusa contacted emergency operators saying she’d been attacked outside a bar in London by two men and claimed they forced themselves on her.
The men were immediately arrested and they spent six weeks on police bail. About £3,000 was also spent on the forensic investigation to verify the report.

Fortunately for the men, it’s since been confirmed that the attack never took place. Installed CCTV installed showed them all at a McDonald laughing and joking together while mobile phone records (as should happen in any sane Country) proved one of alleged rapist was looking for his car at the time of the alleged attack.

When caught in her lie, she initially denied lying to police but changed her plea before she was due to go on trial. She will be charged accordingly with the very possibility of her facing jail time.