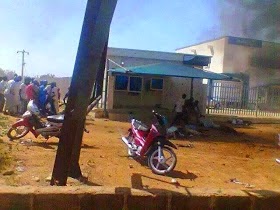 According to the Force Public Relations Officer, Emmanuel Ojukwu, detectives have begun investigation into the incident, with five suspects already arrested. The identities of the suspects were however not disclosed. Azare town have had its fair share of terrorists attack since the commencement of the Boko Haram insurgency as last three weeks, an explosion at the Yankari Motor Park of the town went-off killing 13 people while over 20 others sustained injuries.

A bomb explosion rocked Azare town of Bauchi State today, killing scores of bank customers withdrawing money from an Automatic Teller Machine (ATM) of the First Bank Nigeria PLC.According to eyewitnesses, the blast occurred around 10:30am after an Improvised Explosive Devices (IED) was sneaked into the bank premises and kept close to the major ATM machine. A medical officer working with the Federal Medical Centre (FMC) in Azare, told Channels Television that 18 bodies were brought to the mortuary while the 35 capacity female ward of the hospital was allocated to those brought with various degrees of injuries. 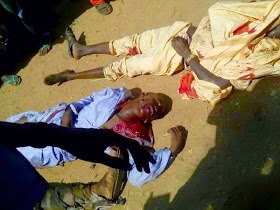 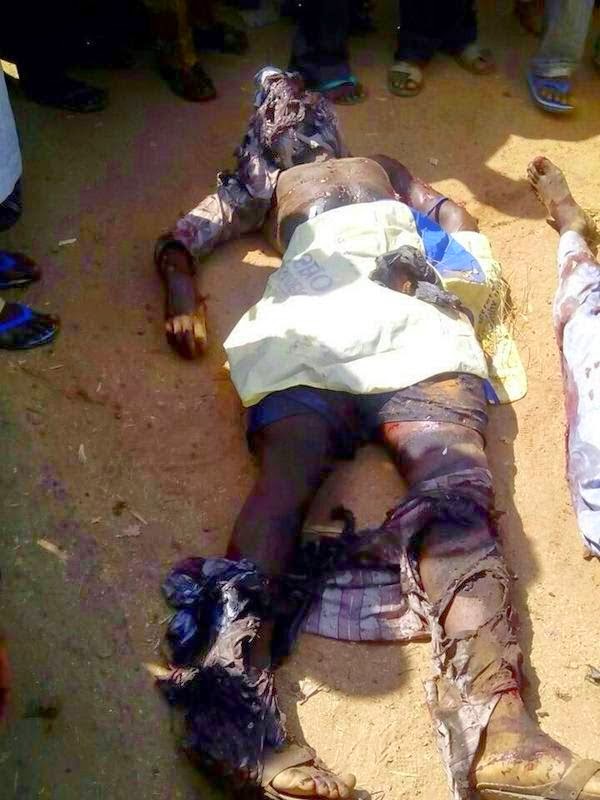