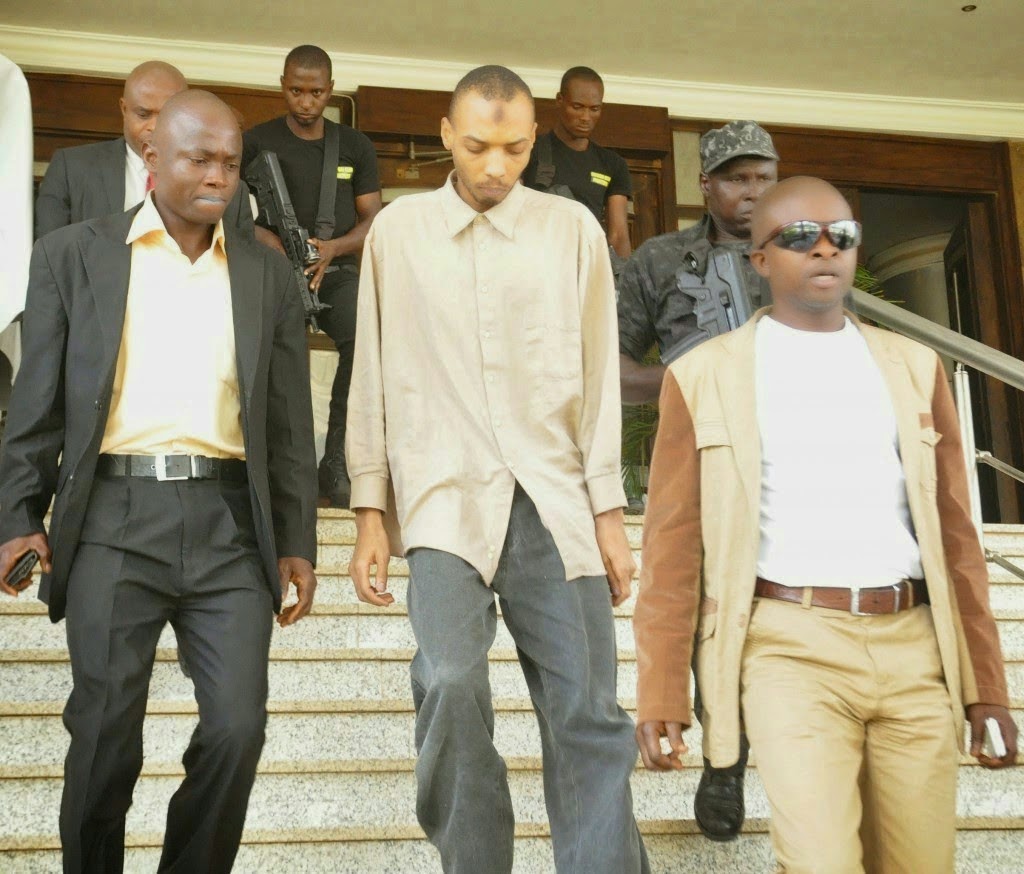 The alleged mastermind of the April 14 twin bomb explosions that killed over 75 persons at a motor park in Nyanya Abuja, Aminu Sadiq Ogwuche, has demanded the Nigerian Government pay him the sum of N100million as damages for unlawful detention.In a suit filed by his lawyer Mr. Ahmed Raji, SAN, he also demanded a published apology in two national dailies.He also requested that the court should make an order releasing him on bail and preventing the DSS from further arresting or detaining him, or in the alternative charge him to court within 48 hours of the court granting his orders.He argued that it was illegal for the DSS to still retain the accused person in its custody without arranging him over the commission of any act of criminality.Ogwuche insisted that his continued detention in the custody of the Department of State Security, DSS, amounted to ‎a gross abuse of his fundamental human rights On November 24, the two-count charge brought against Ogwuche was struck out by a Federal High Court in Abuja