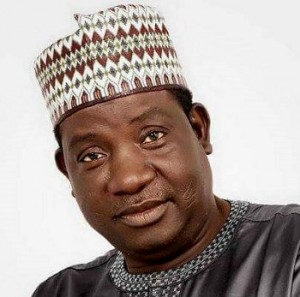 Governor Simon Lalong of Plateau State, on Tuesday, disclosed that the immediate past governor of the state, Jonah David Jang, left N104 billion debt in his handover note to him.
Lalong made this known while addressing judiciary workers led by the Chief Judge of the state, Justice Pius Damulak, who visited him at the old Government House, Rayfield in Jos.
However, an aide to Jang, who preferred anonymity said, “The real debt with the bank is N18 billion; the rest are unpaid salaries and monies needed to be paid to contractors for the ongoing projects that are not yet completed.”
Apart from the debts, Lalong said that an empty state treasury was handed over to him.
“I want the judiciary to know that the past administration left N104 billion documented in the handing over note to me and there is also no kobo left in the treasury of the state, and we will have to battle again with the seven months unpaid salaries of workers, including pensioners in the state.”