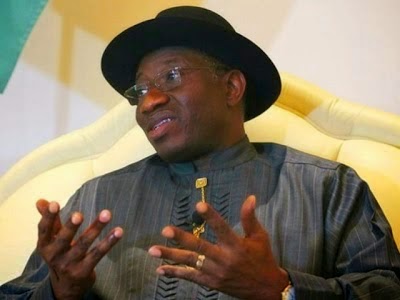 Governor Chibuike Amaechi has lashed at the federal government for mismanaging the fuel subsidy program, saying it confirmed the high level of corruption at the centre. Vanguard reportsThe governor who spoke in Government House, Port Harcourt, when he received a presidential aspirant in his party, Alhaji Rabiu Musa Kwankwanso who was in the state to seek support of delegates, also blamed what he termed the indecisiveness of the federal government for the worsening security situation in the north eastern part of the country.