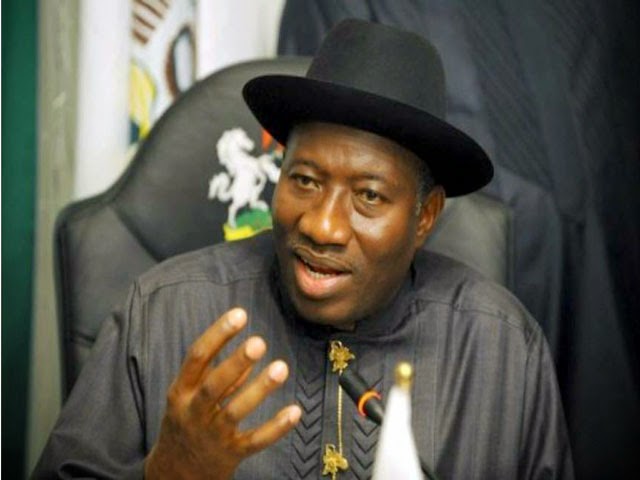 The challenges confronting Nigeria – insecurity, the economy, corruption, dearth of infrastructure – are still largely the same issues the administration is grappling with since his first media chat in September 2011.

Insecurity has worsened since the last media chat. The 250 schoolgirls kidnapped in Chibok, south of Borno state have not been found. Boko Haram attacks have escalated and a large portion of Nigeria is now under the control of the terrorists. Last month was particularly bloody with reports of over 2000 killed during a take over of Baga by the terrorists.
Issues surrounding the 2015 general elections, recently postponed, purportedly for security reasons, and the falling oil prices, was the new entrants to the discussion.

He said in the chat that if he losses the 2015 General election he will happily go home not in shame but in glory.