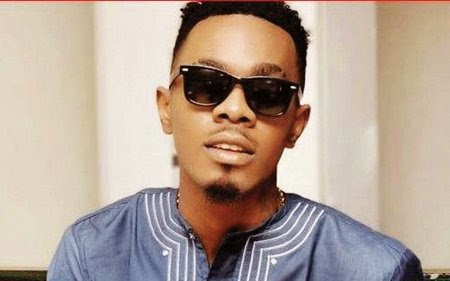 Alubarikacrooner, Patoranking, has reportedly signed an international distribution deal with VP Records, one of the world’s biggest music labels for reggae and dancehall music.
The artiste made this revelation in a social media post, showing a picture of himself, signing the deal with the label’s executives. He captioned the photo; “FostonMusik/VP Records. God is great. Impossible is nothing#whayasay.”
Patoranking came into the Nigerian music industry in 2013 with his hit single, Alubarika which features Timaya. He established his presence with the remix of his second single Girlie O featuring Tiwa Savage in 2014. In the same year, he won the coveted Rookie of the Year award at Headies.
Patoranking signed to FostonMusik in 2014 after being closely associated to Timaya the previous year.
Founded in 1979, VP Records is rated as one of the largest reggae music labels in the world. The imprint has over fifty four acts on its roster. Some of the artistes include Sean Paul, Bounty Killer, Barrington Levy, Mad Cobra, Mr. Vegas, Shaggy and Maxi Priest.