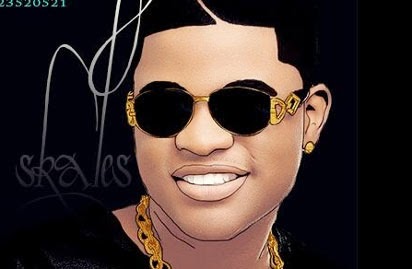 Baseline Entertainment has released the video for I am for real, one of the new singles by lead pop artiste Skales. Produced by Orbeat, Skales takes it a notch higher by effortlessly delivering an incredible dancehall hit. The video was shot and directed in Lagos, Nigeria, by Stanz Visuals, who was responsible for directing the video to the mega hit song Shake body.
As the release of his debut album Man of the yeardraws closer, Skales continues to put in work on other projects and finishing up his album.  “It has been a long time coming; I can’t wait to share with everyone what I have been up to. I am excited about the album” Skales says .
Under Baseline Music, Skales made a game-changing break-through with the release of the biggest single of his career Shake body last year. Now,the rave of the moment is ready to take his career to an all-new level as he joins forces with the team at Baseline Music to release his first album Man of the year