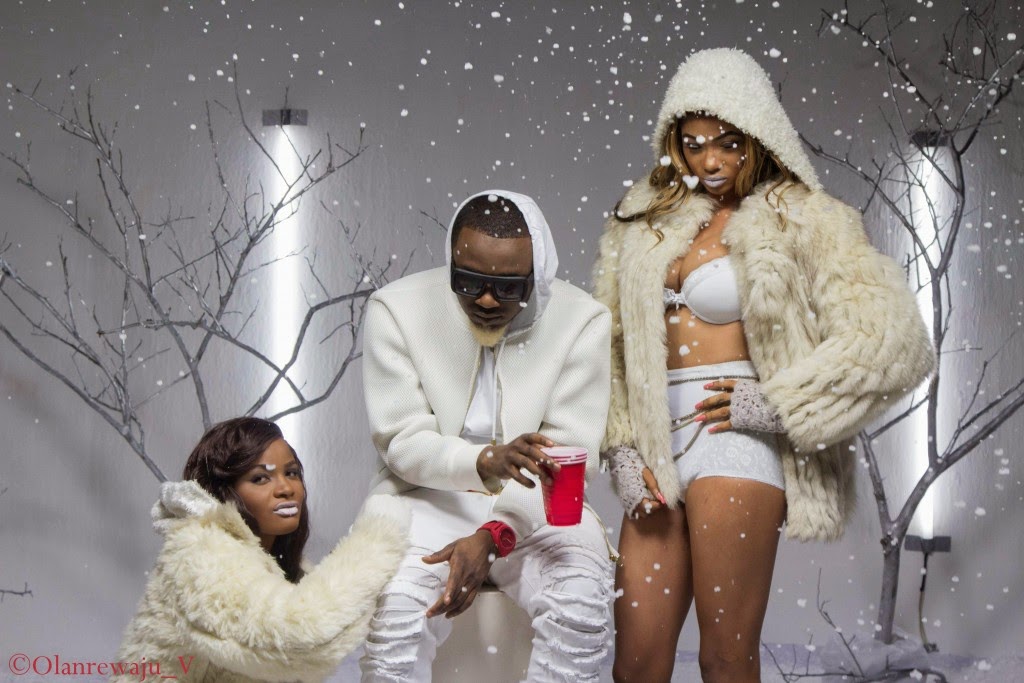 Ice Prince has released official pictures from his video shoot for the song “Mutumina“ off his Trash Can EP.Find below, never before seen photos of this yet to be released video, which will feature cameo appearances by M.I, Pryse, Sina Rambo, VJ Adams, Swanky, Jamil Abubakar, Koker, TMXO, Ifeanyi Nwune, T’Sleek and Stunt.
Photo credit by Olanrewaju_V and the video was directed by Mex, who is famed for shooting Ice Prince’s hit debut, Oleku.