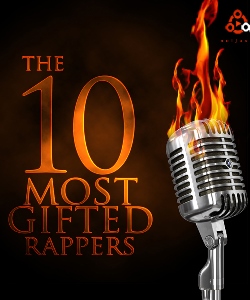 9. Naeto C
10. Reminisce
Personal opinion and with all due respect to other rappers in Nigeria, but I think M.I is in a class of his own. I think he’s not just the best rapper in Nigeria, he’s the best rapper in Africa. Like, he’s not even on anyone’s level. He shouldn’t even be on this list. We should be comparing M.I to Kanye West, Kendrick Lamar and the likes and not Olamide or Phyno. That’s my personal opinion. What do you think of the list? Who agrees with it? Some Nigerian rappers don’t. See their tweets after the cut.