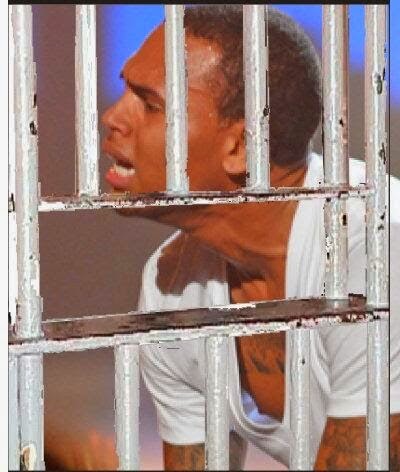 Chris Brown will be spending his 25th birthday in jail after a judge denied him bail again on Thurs. May 1st at a hearing in L.A. Superior Court.

After seven weeks in jail, the Loyal singer was hoping to be out in time for his birthday which will be May 5th, but he’ll have to spend at least another week in jail as his next hearing won’t be until May 9.