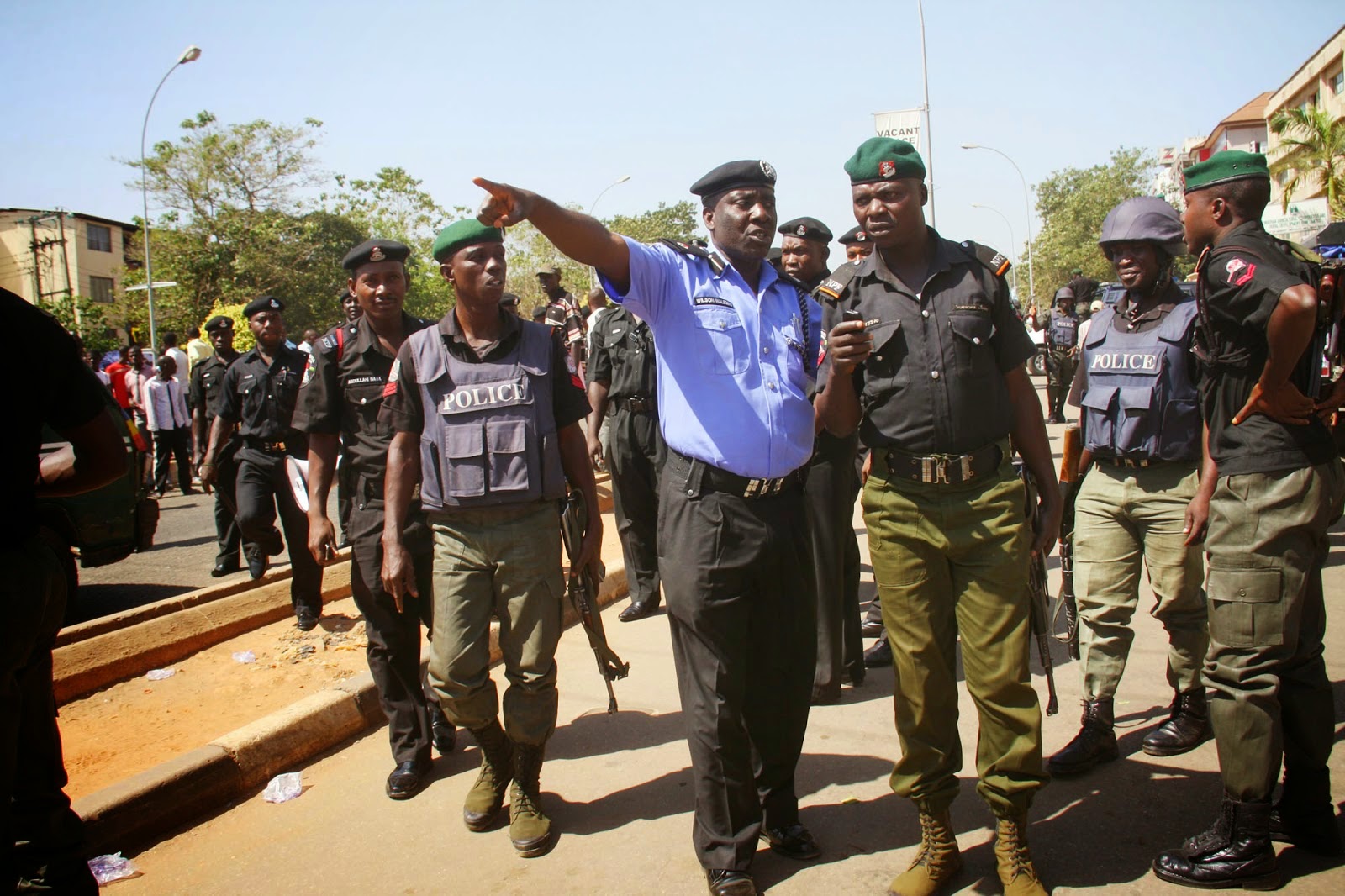 “When the police came to make arrest, they started fighting the police. I ran for my life and hid in the other compound.”

An eyewitness said the landlady uses police to harass her tenants.

“The woman was taking her bath and the police officers refused to allow the woman to take her bath,” the eyewitness said.

The state’s Police Commissioner, Foluso Adebanjo, who expressed disappointment at the attack, said the police would not take the attack lightly. Adebanjo said the attackers would be made to face the full wrath of the law. He said suspects arrested have already been charged to court.