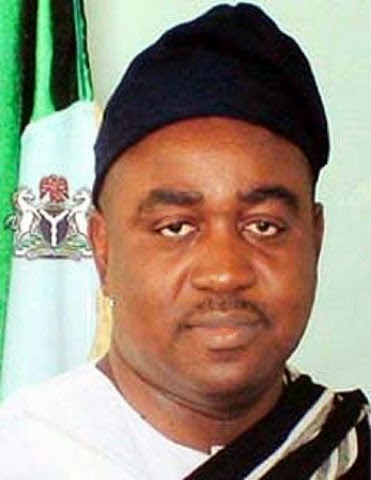 I stumbled on this post and will like you guys to read it.
The battle to succeed the Benue state governor, Rt. Hon. Gabriel Suswam, has long began and may have reached its crescendo as intrigues and under hand tactics are now been employed by most contestants especially those acclaimed to be anointed by Suswam.
Before the infamous ward congresses that are threatening to tear the state chapter of the Peoples Democratic Party ( PDP ) apart, nearly all the candidates of the party especially those who were once in the employ of the state government,  claimed to have been drafted into the race by the governor.
Can someone Pls tell me what exactly is going on?