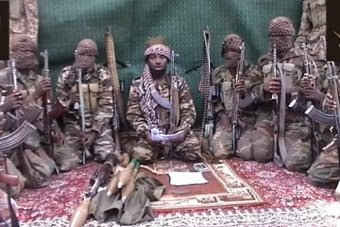 Gunmen numbering about 10 stormed the state Maximum Prison along David Mark road, Minna on Saturday evening and set over 200 prisoners free.
It was gathered that before forcing their way into the prison, they shot the warders on duty.
The confusion at the prison was brought under normalcy after exchange of fire between the gunmen and the police for about 15 minutes.
An eyewitness told our correspondent that the warders, who were injured were immediately taken to the Minna General Hospital for treatment.
Our correspondent also gathered that the gunmen accompanied the freed prisoners through a foot path to enable them escape.
The gunmen, it was also gathered, snatched vehicles from their owners to escape.
The prison’s spokesman, Rabiu Muhammed, who confirmed the story could not ascertain the number of prisoners that escaped and the exact number of people that sustained injuries.