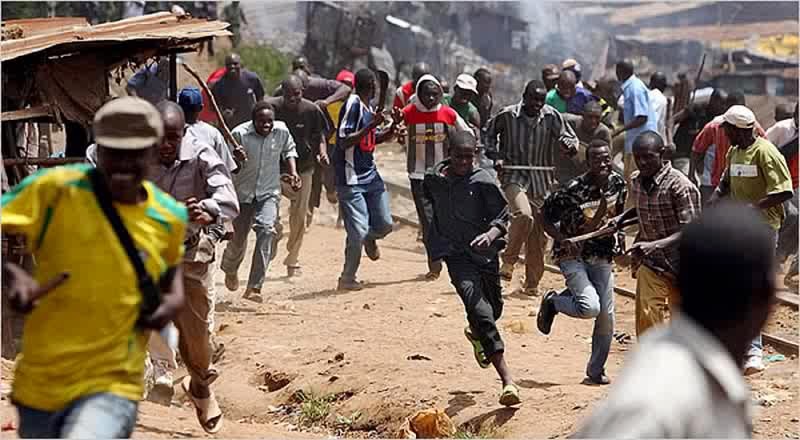 At least four persons were feared killed and 10 houses burnt as a result of a clash between Christians and Muslims in Babale village of Jos North Local Government Area of Plateau State. The peace, hitherto enjoyed in the area, despite series of crisis that engulfed Jos, the state capital in recent times, was disrupted on Tuesday, when a car that was trying to avoid a ditch ran into a motorcycle and killed the rider and the passengers. The mayhem that followed spilled over to yesterday….