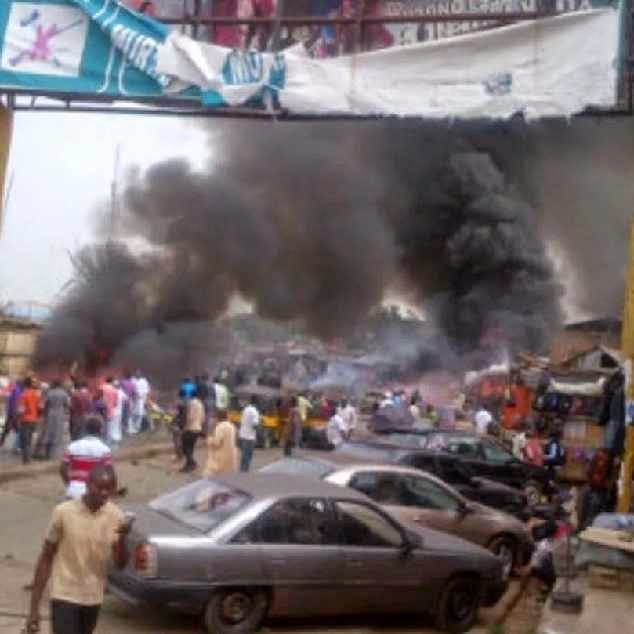 Less than a week after multiple explosion killed over 200 people in Jos, the Plateau State capital, another round of explosion has gone off in the city Saturday night, residents and security officials say.
Residents say the explosion occurred along Bauchi Road near the University of Jos, Jos North Local Government Area.
The sound of the explosion was heard in Jos South LGA, about 25 kilometres away from the scene.
According to an eye witness who rushed to the scene five minutes after the blast, said the explosion occurred near a car park, few meters away from a security checkpoint.
Details later.