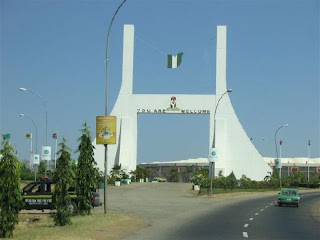 The big housing and transport crises in Abuja is as a result of wrongful building process of Nigeria’s capital city, Minister of State Niger Delta Affairs, Darius D!ckson Ishaku, said in Abuja on September 12, 2013, Thursday.
The Minister attended at the
opening of Town Planners’ Day, where he said the city was envisioned without putting into consideration the poor and middle class of society.

“If I had the way, I would have first built the mass transit system, the railway before building the city,” he said.
Minister of State Federal Capital Territory, Olajumoke Akinjide, said Abuja was conceived to be administrative place, not for commercial or industrial purpose.
National president of the Nigerian Institute of Town Planners (NITP), Steve Onu whose addressed was read by the vice president, Bulus Sachi lamented that plans for the city have not been followed in implementation.