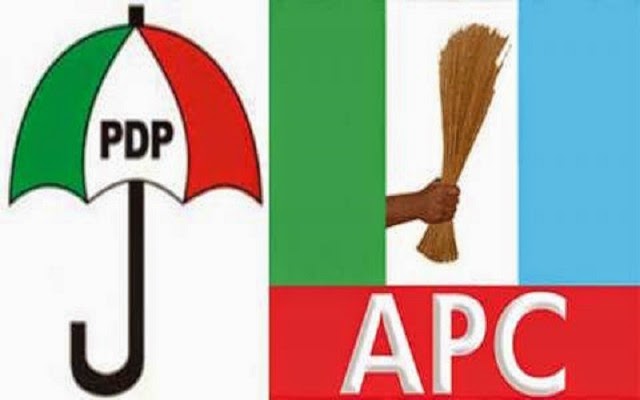 At least 6,000 members of the All Progressives Congress, APC, in Wamakko Local Government Area of Sokoto State have defected to the Peoples Democratic Party, PDP,. The defectors were received in Wamakko on Thursday by Alhaji Ibrahim Milgoma, Chairman of PDP in Sokoto state. The spokesman for the defectors, Alhaji Abubakar Gedawa, said they joined the PDP to get justice and equity. “We defected to the PDP from APC to ensure the success of the PDP at all levels in the upcoming general elections”, Gedawa, said. The governorship candidate of PDP in the state, Sen. Abdallah Wali, promised that he would ensure justice and equity in the state if elected.
Former Gov. Attahiru Bafarawa of the Sokoto state called on the people of the area to vote massively for the PDP during the polls. “I did my best to develop the local government when I was the governor of the state and Wali will continue from where I stopped, if elected as governor”, he said. In his remarks, Milgoma said the leadership of the party would do its best to ensure that the APC-led state government was voted out of office on Feb.14. “The PDP will sweep the forthcoming elections in the state and across Nigeria”, Milgoma stated.