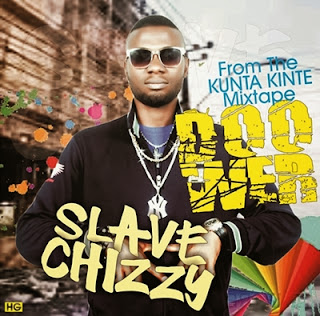 SlaveChizzy also known by his real names jacob imande is a very prolific underground rapper and one of the biggest hip hop names from benue since 2009 to 2012.
He is also the presenter of music africana on 95.0FM, an undergraduate student of mass communication at the Benue State University,the most collaborated art in benue if not middle belt,initiator of the Benue mixtape exclusive and he has recorded close to a hundred songs with various artists across Benue.
From this Hip Hop head comes another street anthem Doo wer from the  kunta kinte mixtape droping in the first quater of next year