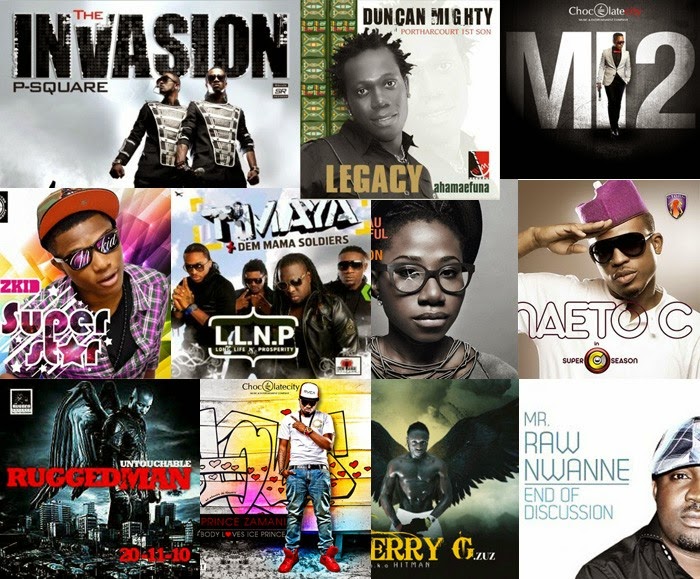 Its 2015 already!! Believe me, The Nigerian Music industry will witness many Great Album this year. Checkout some Album that will surely hit Music lovers hard this 2015.
Lets go!
5. Orezi’s Album
Recently the you garrit crooner spoke to Encomium weekly about is album which is schedule to release in 2015.Surely the album is goin to be a banger,cause he had songs like rihanna,shoki,you garrit and the remix featuring international Starboy Wizkid which hit the air waves in 2014
4. Wande Coal & Wizkid Joint Album
Another street banging something!!!Black Diamond star Wande Coal and International Starboy Wizkid.Wizkid has done a track before with Wande Coal titled ”For Me” which happens to be a street banging track,Wande Coal & Wizkid would be back again to rule the airwaves
3. Davido’s Album
O.B.O was the main man in 2014 with tracks like ”Aye & Owo Ni Koko” and scooping lot and lots of awards this very year,so what are you waiting for O.B.O fans should get ready for the best of your man
2. Wizkid International Album
Starboy appears for the second time on the list.We witnessed another album from him this year which was ”Ayo(Joy)” which has hits tracks like In My Bed,Ojuelegba,Kind Love,Mummy Mi,e.t.c.This is an international album which may feature Chris Brown,Rihanna,Justin Bieber & Tyreese,The self acclaimed Starboy is up for 2015
1. Olamide & Phyno (2 Kings)
The album would be titled ”2 Kings” Yoruba & Igbo Joint Album is there are you ready,King Badoo and Phynofino is definetly goin to release something very H0t for the street to die for Olamide & Phyno had a lot of songs together which scooped awards so get ready.