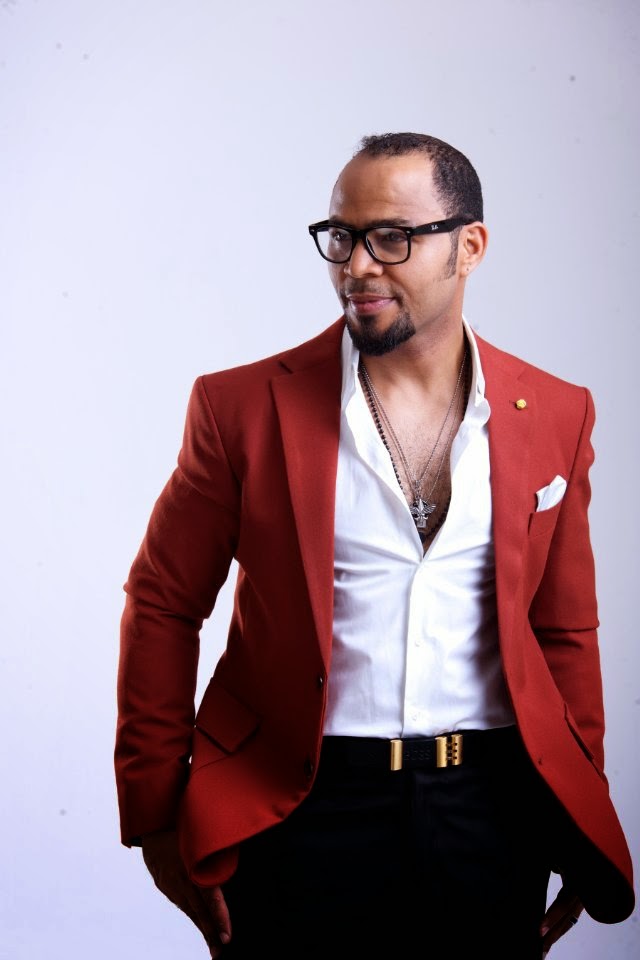 In a recent interview, Nollywood veteran Ramsey Nouah talked about his family, the recent influx of politicians in Nollywood, and his new movie, 30 Days In Atlanta.
Excerpts from the interview below.
Your wife is hardly seen at events, why is that so?
It is part of the reason, that is how we actually balance the equation, we try not to be all up in everybody face, everybody now knows my family and they can say this about her and about me that’s the beautiful way to actually keep it. We are 14-years in marriage and we are still going and I love that
A lot of your colleagues have veered into politics what’s your take on that?
I think they are looking out for changes, movie as you can tell, talks about the ills in the society, talks about problems that we find down the street; matrimonial problems either health problems, cancer, abandoned children. All these things we find in our society that we talk about in our movies. And some of our artistes are beginning to see that they can actually be a servant of the people to help rectify those things because they know their pain, so they are thinking we can go there and help and try and make a change that’s why they are doing it.
Tell us about the movie, ’30 Days in Atlanta?
It is a romantic comedy, actually shot part in Nigeria and part in Atlanta United States of America. AY played Akpos and I played his cousin.
How was it like acting alongside AY, the comedian or are you gradually becoming a comic actor too?
Well, the movie is a romantic comedy, and not just that it was fun for everybody.
What is your take on marriages of celebs that crash?
There is nothing I can say to them, I am a celebrity myself.
Whatever I say compromises my judgement. I can’t tell celebrity how to hold on to their marriage, nobody can actually tell you how to hold on to your marriage. It is between the lovers; the man and the woman. It is either they are compatible or not. Most times, I would say to about 60 to 70 percent of the time showbiz actually is one of the reason why marriages crumble. So, I can’t tell them what they already know. Some people put extra effort and it just doesn’t work. In other words you realize that you’ve not found a compatible partner that’s why it’s so.