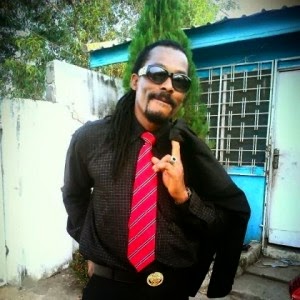 This gist just keeps taking different turns each time. First he had HIV and intentionally gave his wife; later he said he didn’t infect his wife on purpose……….now, reports say he’s denying he ever had the virus.
Which one do we take??
Anyways, Hanks denied the rumors of him having HIV and infecting his wife.
According to the Nollywood actor: –
“I think it’s just a malicious rumour being spread around and it’s definitely fueled by a lot of pain and jealousy, which explains why it has been so embellished with such fallacies. My wife called me and we’ve spoken about this. She’s a very calm person, and I’m so proud because we understand each other. We know the story is false, and she’s taking it so lightly but it hurts. I’ve never had any such S3xcapades in my life; I don’t even hang out with women like that. People that know me will attest to the fact that I have principles and I have self-control when it comes to women. So, I don’t have H.I.V or any infection of any kind”