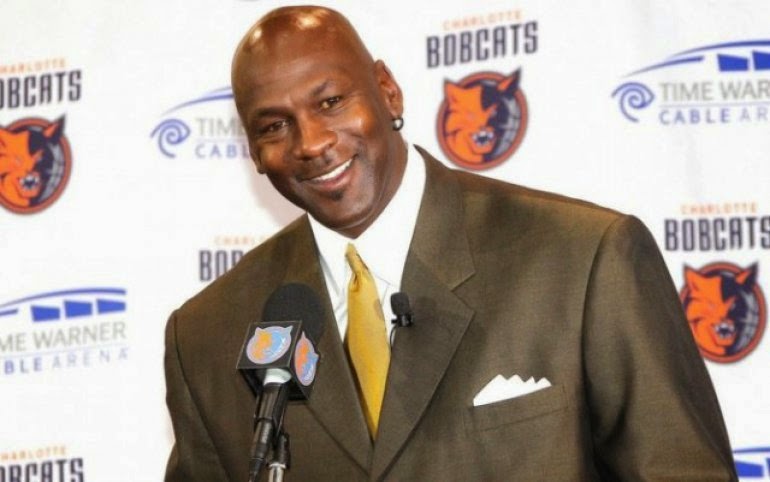 It’s no secret that celebrities make bank. The Kardashians alone could probably buy and sell a medium-sized country, yet what have they ever done for the betterment of society? They are famous because Kim made a S3x tape.
Stars like Tom Cruise and Julia Roberts have been bringing home $20 million paydays for decades, but even they are not among the richest of the rich celebrities. While Cruise may have a net worth of $400 million, he is not even half way to becoming a billionaire, as have a handful of really select, really lucky celebrities.
Even the combined total of Beyoncé and Jay-Z’s net worths ($775 million) doesn’t gain them admittance into this rarefied group. There are just over
1,000 billionaires in the world and these eight people combine a vast fortune with fame. They’re rich, they’re famous, and are some of the most recognized people on the planet, from the worlds of entertainment, media, sports, and literature. Let’s take a look at the billionaires of the celebrity set.
George Lucas – Net Worth: $4.3 billion
The “Star Wars” creator reigns as the richest director in Hollywood and is a billionaire four times over. The original 1977 “Star Wars” film is the 18th highest grossing movie of all time, with $800 million in worldwide box office receipts. Lucas sold Lucasfilm and all the rights to the properties and characters that he created under that banner to Disney for $4 billion. However, Lucas plans to donate ALL of that money to his favorite causes.

Steven Spielberg – Net Worth: $3.5 billion
When Steven Spielberg was young man, he couldn’t even get into film school, yet now, thanks to a string of blockbusters that includes “E.T.” and “Jurassic Park,” he is part of the Billionaire’s Club. His breakout film was the third movie he made, and it made us all afraid to go in the water: “Jaws.” 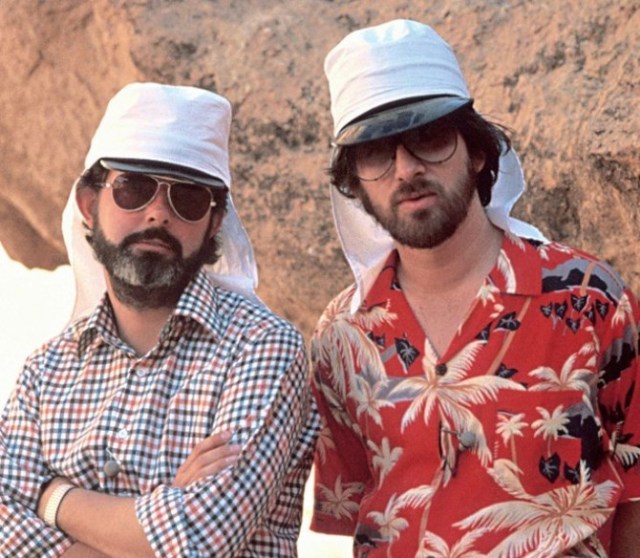 Oprah Winfrey – Net Worth: $2.9 billion
Oprah Winfrey rose from a childhood of poverty to become the queen of all media. “The Oprah Winfrey Show” debuted across the U.S. in 1986 and ran for 25 years in 145 countries. A lucrative syndication deal netted Oprah the bulk of her fortune. Launching Dr. Phil, Rachael Ray, and Dr. Oz, and getting a take of their profits padded her sizeable bank accounts. 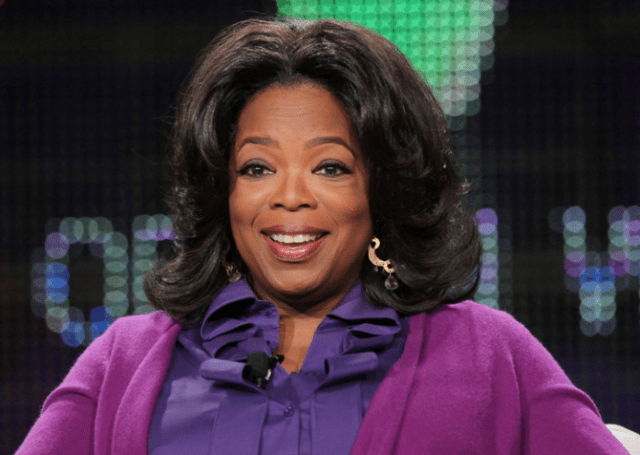 Paul McCartney – Net Worth: $1.2 billion
Sir Paul McCartney found fame as a Beatle, built upon it with Wings, and now is introducing himself to a new generation via his collaboration with Kanye and Rihanna with the song “FourFive Seconds.”
J.K. Rowling – Net Worth: $1 billion
The woman who gave the world Harry Potter and his wonderful world is the world’s richest author with a net worth of $1 billion. The films based on her books have bolstered her net worth. The eight Harry Potter films have grossed more than $5 billion worldwide. The theme park at Universal Studios Orlando helps her net worth continue to grow. A second Wizarding World of Harry Potter theme park is currently under construction at Universal Studios Hollywood.
Andrew Lloyd Webber – Net Worth: $1.2 billion
British composer Andrew Lloyd Webber is the genius behind pretty much every popular musical of the last 20-30 years. During his career he has won seven Tony awards, three Grammys, an Oscar and much much more. He was Knighted by Queen Elizabeth in 1992.
Michael Jordan – Net Worth: $1 billion
Former NBA star Michael Jordan hasn’t played professional basketball in more than a decade and yet he still earns about $100 million a year. Jordan mastered the endorsement game, and earns $60 million a year alone from the Nike/Jordan brand royalties. 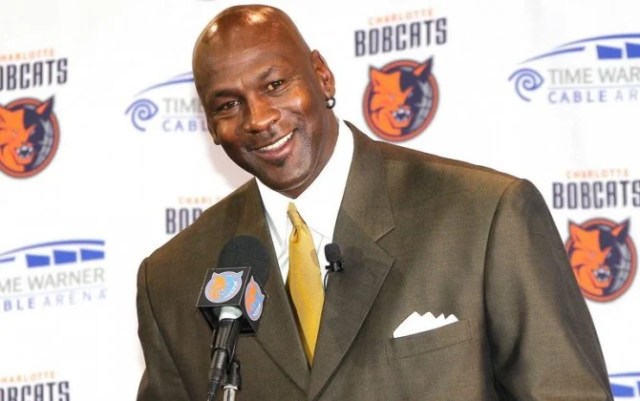 Donald Trump – Net Worth: $4 billion
Though “The Donald” claims that his brand alone is worth $5 billion, he’s a little off. Like a billion off. The real estate developer turned reality show tycoon has made more than $100 million from “The Apprentice” alone. The real estate crash of 1990 nearly wiped out his fortune, but clearly he learned a lesson from that, as he has flourished ever since. 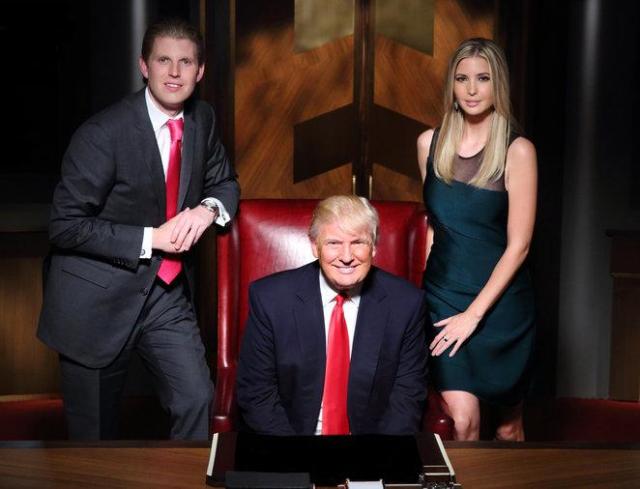 Soon To Be Billionaires And Special Mentions
David Copperfield – Net Worth: $800 million
David Copperfield is the most commercially successful magician of all time. His Las Vegas shows and world tours have sold more than 40 million tickets and grossed $4 billion in revenue to date. Within a few years, he is expected to become the world’s first billionaire magician. Copperfield’s $800 million net worth doesn’t come from illusions alone. Thanks to incredibly shrewd investments and acquisitions, David has managed to build an impressively valuable financial empire that includes real estate, restaurants, merchandise, and even a magic memorabilia collection that by all accounts is truly priceless. 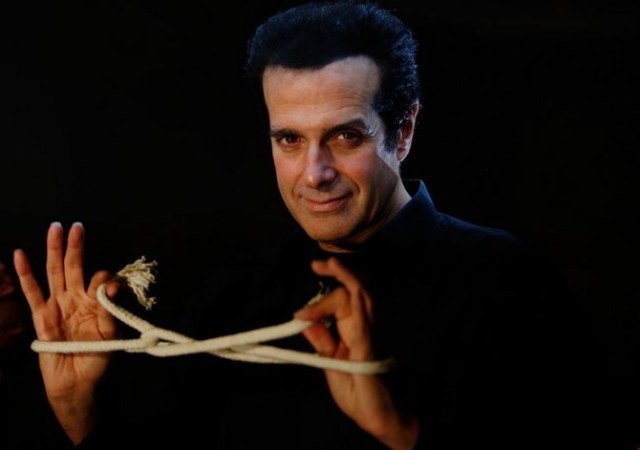 Madonna – Net Worth: $800 million
Madonna is just one great grossing concert tour away from joining the Billionaire’s Club. The Material Girl has been singing for her supper—and amassing quite a fortune—since she hit the scene in 1983.

Dr. Dre – Net Worth: $780 million
Many assumed the $3 billion sale of Beats by Dre to Apple would make the legendary rapper a member of the Billionaire’s Club. Our fearless leader Brian did the math and then double, triple, and quadruple checked it and the final answer is that Dre is not a billionaire yet. 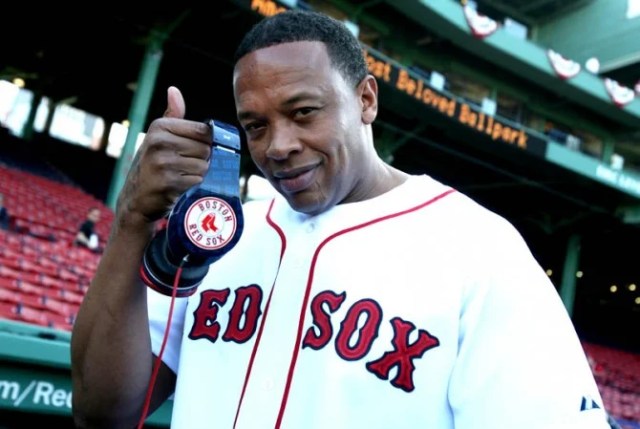 Jami Gertz – Net Worth: $2 billion
You read that right. The actress best known for the 1987 film “Less Than Zero” has a net worth of $2 billion dollars. But let’s be clear, Gertz’s net worth is not from her acting career–it is by marriage. Jami is married to billionaire Tony Ressler. Ressler is the co-founder of Ares Management which has over $40 billion under its management. Ressler is a former owner of the Milwaukee Brewers and was once in the running to purchase the Dodgers.