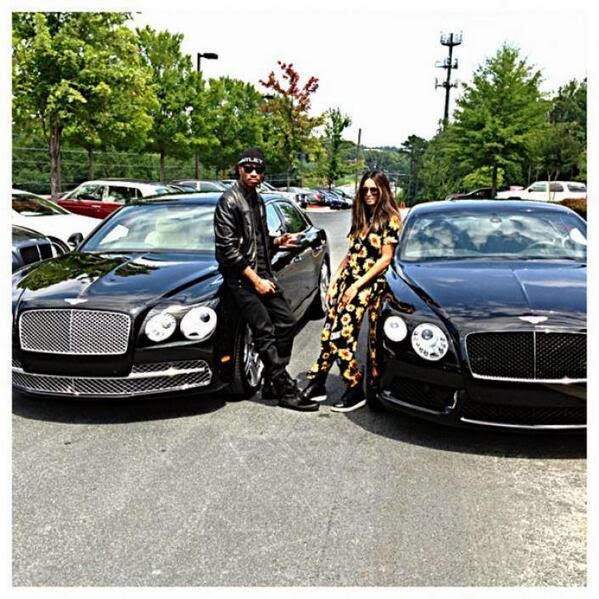 Just like Kim Kardashian, over the weekend, 28 years old singer Ciara got a surprise birthday proposal from her 29 years old rapper-producer boyfriend Future.

While celebrating her 28th birthday in New York City, Ciara got the surprise marriage proposal with a 15-carat diamond engagement ring from her boo. See the ring after the cut.

This will be the first marriage for both Ciara and Future, who began dating a year ago.
The couple confirmed their courtship in January, and by springtime, the musicians got each other’s initials tattooed on their ring fingers. 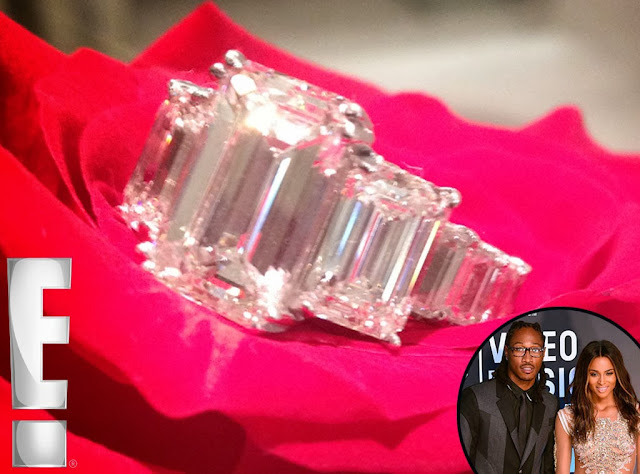