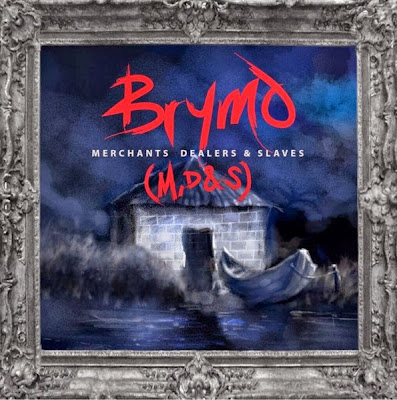 Going independent for Brymo might just have been the best decision ,With the anticipation of his 3rd album growing really fast after the release of the single DOWN ,Brymo drops Title track to his third studio album. This song summed up the idea behind the M, D & S album project.
Just Watch and Listen!