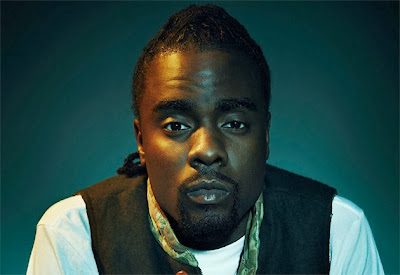 Like Kanye, Wale does not take rejection lightly. He went ballistic on a Complex magazine staff after his recent album, The Gifted, was excluded from the magazine’s list of the 50 Best Albums of 2013.

After the list was released, a very upset Wale called a staff of the magazine to complain. During the 3-minutes phone which took place on Wednesday Dec 11, which Complex magazine has since posted online, Wale said Complex had a personal bias against him, then started shouting and making threats.

“Do you think y’all being a responsible publication by continuously to Fvckin’ like…do all that petty Sh!t? At this point, you know it’s got to be personal. You telling me it’s not personal. It’s like a bold face lie. To be omitted from every type of list that y’all do or be at the bottom of it or every type of way that y’all can omit me, ya will. You mean to tell me Juicy J album better than mine?. Is that what you trying to tell me?”

Before the staff had a chance to respond, Wale started making threats.

“I swear to God I’ll come to that office and start knocking ni**as the Fvck out,” he screamed. “Alright, I’ll see y’all tomorrow. How about that? Get the security ready.”