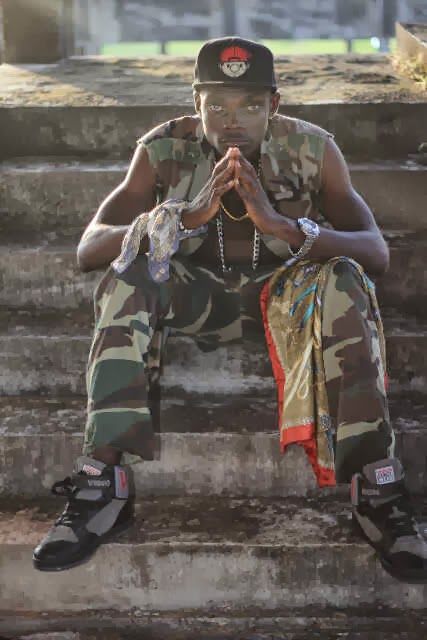 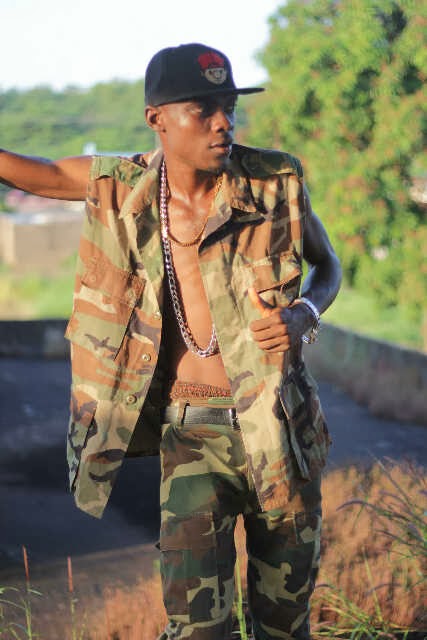 The prince of the middle belt -DANNI- decides 2 show us his ghetto in pictures. He is gearing up to drop a hip hop single titled EVERYTHING the track was produced by Charles creations . Some military regime he is preparing for here. Take a look! Follow him on twitter @DANNI_Vembs
more photos BELOW 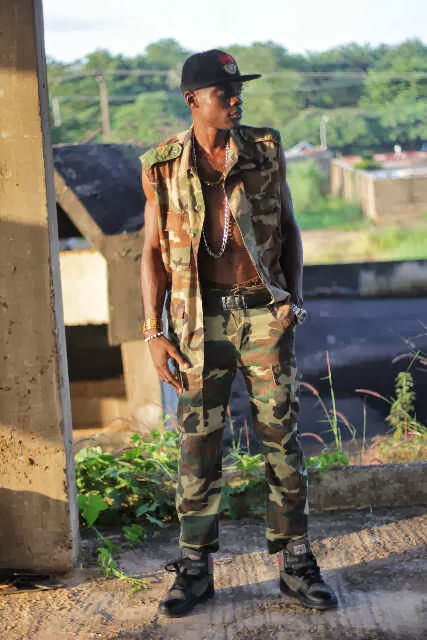 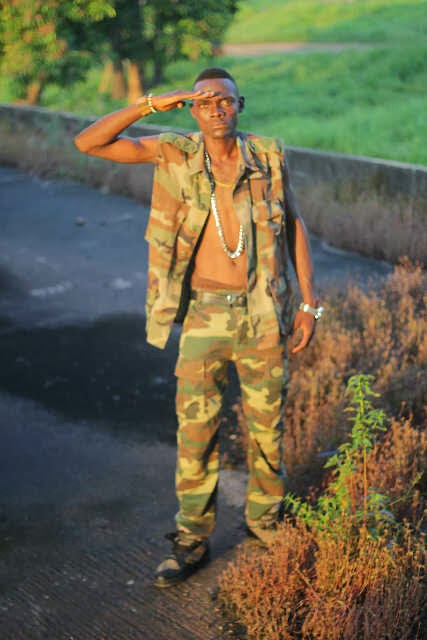 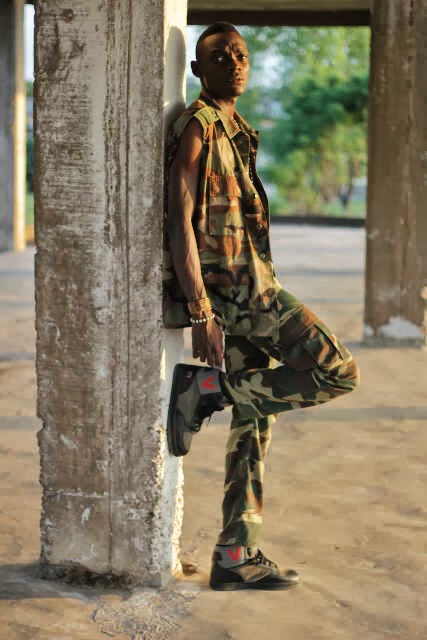 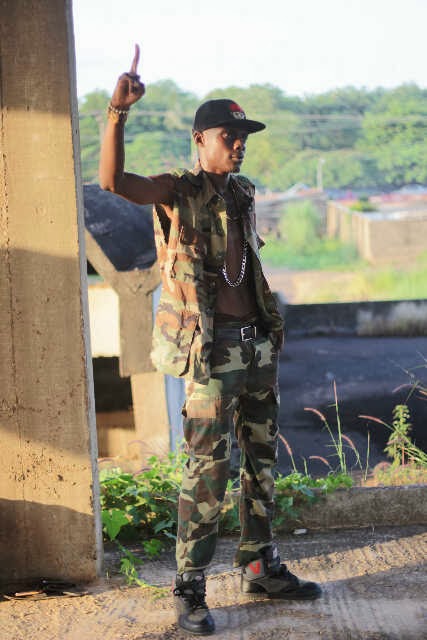 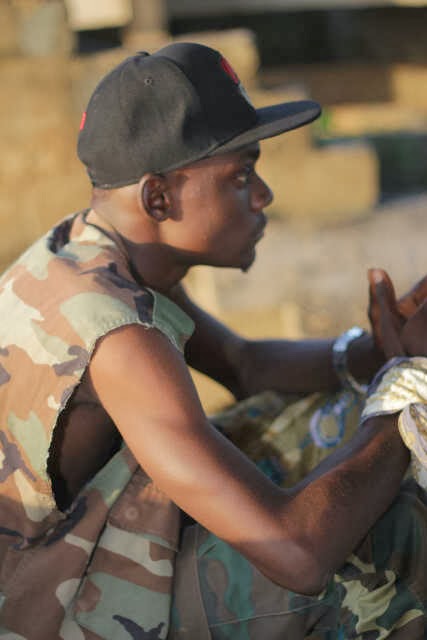 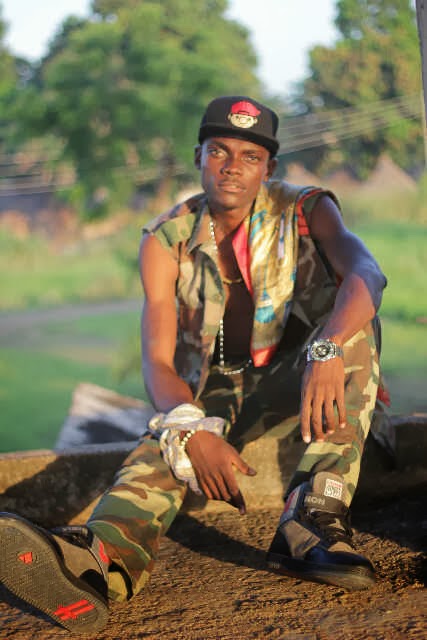 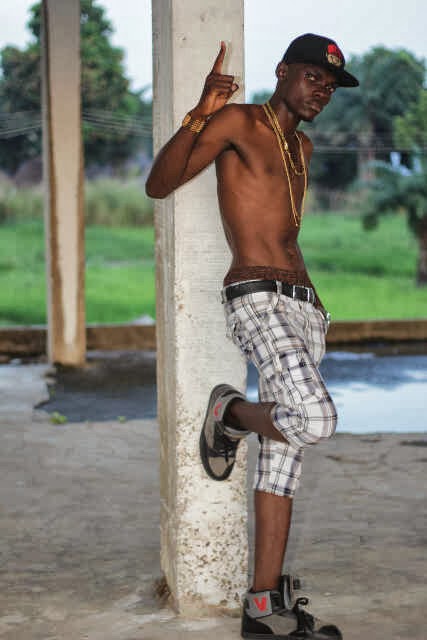 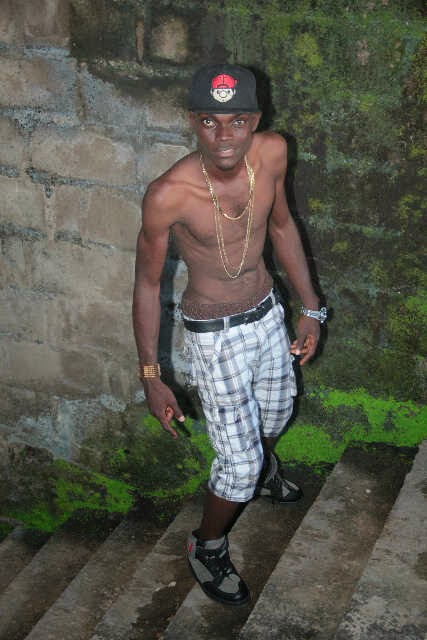 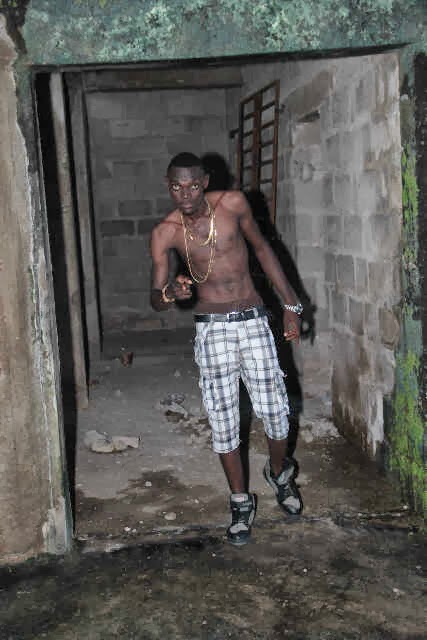