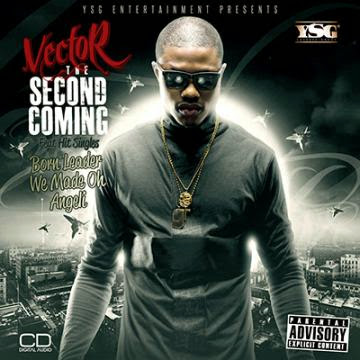 Everyone loves a great artwork, be it hand drawn or a 2D/3D graphic design. It all starts from a blank white sheet whether canvas or a new document and then the artist uses tools/softwares best suited to him/her to fill a void with a desired expression.Every brand needs a great artwork, either a logo, billboard ad, poster ad, flier etc. to visually communicate what it stands for where words can’t be used, so does a musician who is also a brand in his or her own way. Its what we fondly call packaging which for a musician consists mostly a good music piece, well crafted outfits and accessories, posters, album arts etc. and if any of these should lack it negatively affects the brand(musician). A strong brand identity can positively impact heavily on the success of the brand. We are going to look into the most neglected in this part of the world, Nigeria: Album Arts.
An Album Art is an image/artwork used to package a commercially released audio record product or music album. It makes a significant contribution to the end user’s understanding of the music and artiste which could not be practically conveyed by words alone. It could also go a long way in enticing a customer who barely knows about the music album to purchase it. Only a few of us recognise the need for this.
Lets have a look at one of the most recent albums in stores now, the album art for VECTOR’S The second coming sopH0more album explained ( courtesy: http://bishopdesigns.crevado.com/ )
At 1st glance the colour,feel and environment looks like the eve of an armageddon with a military (drab green, dark desaturated red, white) colour grade and jets which says that the musician in focus is set, armed and ready to conquer the airwaves and landscapes with his music and also saying that he is of a military background having grown up in the barracks of obalende lagos nigeria which he mentions on a few tracks off the album. The large glow behind him also called a halo is there to present him in limelight as a rap messiah.
Moving to the back of the package we see two pictures of vector split in half showing different facial expressions. The album is divided into two genres of Rap & HipHop personalities with the 1st half which is represented by the picture on the left saying that Lanre Ogunmefun is a cool, vulnerable and convivial musician. The other on the right side represents the ambitious, tenacious, venomous, lyrically aggressive Hardc0re rapper that he is.
The next time you plan on releasing a musical album package and need to present your hardwork, talent and person, be sure you engage the expertise of a professional graphic design team.
written by Onyene Chux ( Bishop Designs )