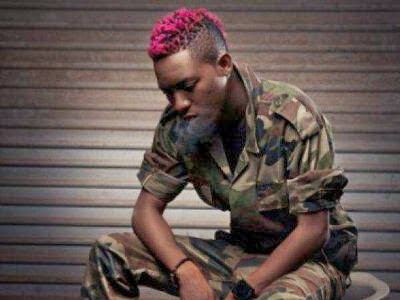 Information reaching us from industry sources shows that Jesse Jagz, who is the younger brother to popular rapper, MI is presently battling with his alleged intake of marijuana. Jesse Jagz, also a rapper, controversially left his former record label, Chocolate City, which has his elder brother as its Vice President.
It was shortly after he dumped the label that another member of the music fraternity, Brymo, also left in a controversial manner.
The matter was even dragged to the court and this is yet to be settled as we speak. Jesse Jagz was only lucky not to have the court of law involved in his bitter exit from Choc City, as the Audu Maikori-led label is fondly called.
One of the reasons given by Choc City for letting Jesse Jagz go was that he was tilting towards supporting the use of marijuana in hos music videos, which is against the policy of the respected label, which has Hakeem Bello-Osagie as the Chairman of the Board of Directors of Chocolate City Group.
Going by what we were told, Jesse Jagz is currently fighting hard to reduce his intake of the banned substance. This reporter reliably learnt from industry sources that the rapper might take an option of a rehab to reduce his marijuana intake.
Some of his friends are also said to be helpful, but few of them might pose as obstacles to him.