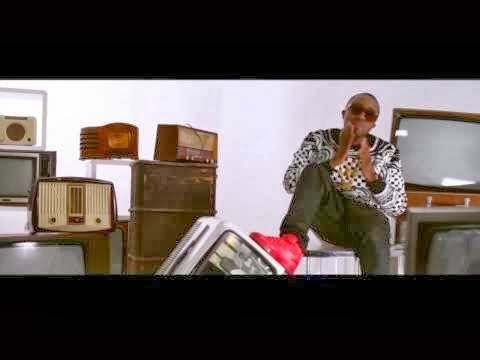 Zamani drops the official Video of Jamb, a track off his recently released sopH0more album “Fire Of Zamani”
Directed By Sesan , watch and share your Thoughts.
Chocolate City recording artiste Ice Prince drops his latest music video “Jambo”, the first one in 2014 from his critically acclaimed sopH0more album “Fire Of Zamani” released last year. This year, Ice Prince is back again with another impressive music video.
The video which was directed by SESAN was shot in South Africa and features celebrities such as label mate Victoria Kimani, Chopstix (who also produced the song), Wizkid, Da L.E.S & Lola Rae.
Watch as Ice displays his playful side as he clearly showed he was having fun while shooting “Jambo”..enjoy