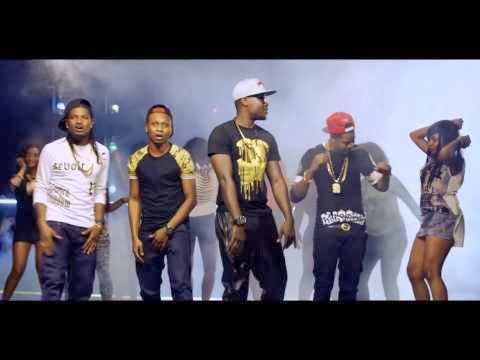 Pillars Records presents the official music video for El-Phlex “Home & Away” ft Reminisce, this single is off the duo forthcoming debut album (School Of Thought).
The video was shot in London during the duo’s UK Tour in 2013 and in Lagos, Nigeria by HG2 Films.
Home&Away is an Afro Techno beat produced by “The King of Melody” Sheyman, with potential to be an excellent hit record that is not only poised to take over the clubs and dance floors in coming weeks but is also set for massive radio and television success in Nigeria, Africa and the rest of the Globe.