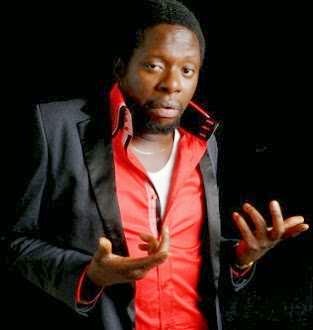 According to report, an Abuja based Church, Christos International Church, is angry with comedian Klint Da Drunk for not showing up to anchor its empowerment programme after the church paid him N250,000 as an upfront. The church said Klint was given a part payment of N250,000 to anchor the said programme but he failed to show up.
In his defense, the comedian is claiming that the church gave him a wrong date of 23rd March, 2014, instead of the actual date of 22nd March, 2014. But the church leaders said it’s not possible because they gave his other colleagues, Frank Edwards and Asu Ekiye, who were present at the programme, a correct date.
So, what is happening to Klint? Those close to him say he’s addicted to Computer Game too much…
His friends who are now doing well and living a decent life as entertainers say Klint is a good comedian and that he would have achieved better things with his career, if not for his unserious behaviour and addiction of all kinds of video games.
They said he prefers to play Computer Games instead of honouring appointments that could earn him cash.
Now the church is threatening to arrest him if he fails to return their N250,000 immediately.