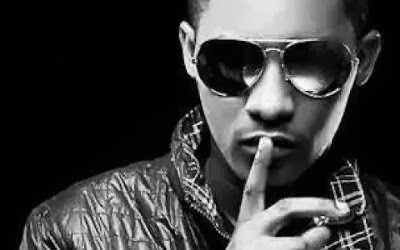 JesseJagz revealed his intention to redefine Nigerian music, noting what he’s bringing to the music scene is scary.
“My album will be done soon, recording about 60 songs and I’m 80% through with it, I’ve come to that point in music where other artistes should be scared of what Jagz Nation is bringing to the music scene,”  he told HHW.
On his plans for marriage and having children, Mr. Abaga responded; “I have someone special in my life but I’m not revealing, I’ll get married when I’m like 40 years old because by that time, I’ll not bother about what she (wife) is up to and she’ll be like 30 years old. Well, I already have my first child so others can come later.”