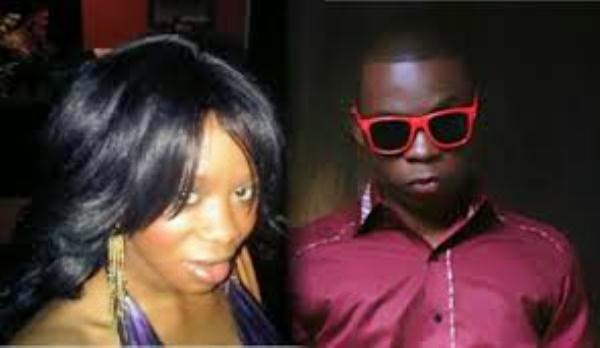 Music promoter, Tony Payne, has expressed her satisfaction over the vast pace at which the Nigerian entertainment industry has been growing with the crop of talented artistes being discovered every day.According to her, the experience in the industry is awesome that she enjoyed the works of the likes of 9ice, Olamide, Tuface and others. “One thing they have in common is their unique talents. There is a misconception that 2face and I have a working relationship, we are just good friends. I talk about 2face’s music a lot, because I like it, so it comes off like I’m promoting him.”Payne went further debunk rumours that gossipers caused her professional relationship with artiste, Olamide. According to her, I never had issues with Olamide. It was Coded tunes I had an agreement with and I had to leave on personal reasons, she stated.She stressed that people can say whatever they like, because they are entitled to their opinion and as such, cannot be moved with cheap gossips. Adding that her relationship with Olamide is still intact as he still remains one of his sons.