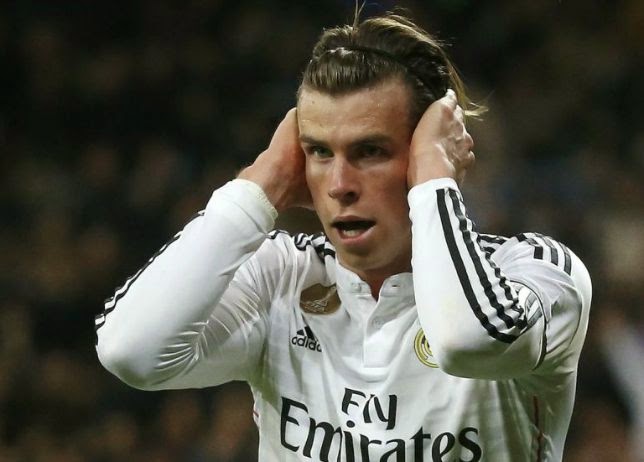 Chelsea are reportedly set to lodge a £72.3million bid for Gareth Bale after stepping up their interest.
Bale, who has recently been slammed by Real Madrid fans, is said to be considering his future at the Spanish club.
Manchester United have made him a key target, butreports say Chelsea are set to lodge a £72.3million offer to bring him to Stamford Bridge.
It’s suggested that Bale is getting likely to accept a move away ‘every day’ and this giant offer could be enough to get the deal done.
The Welshman would want £300,000-a-week to sign, which would make him Chelsea’s highest paid player ever.