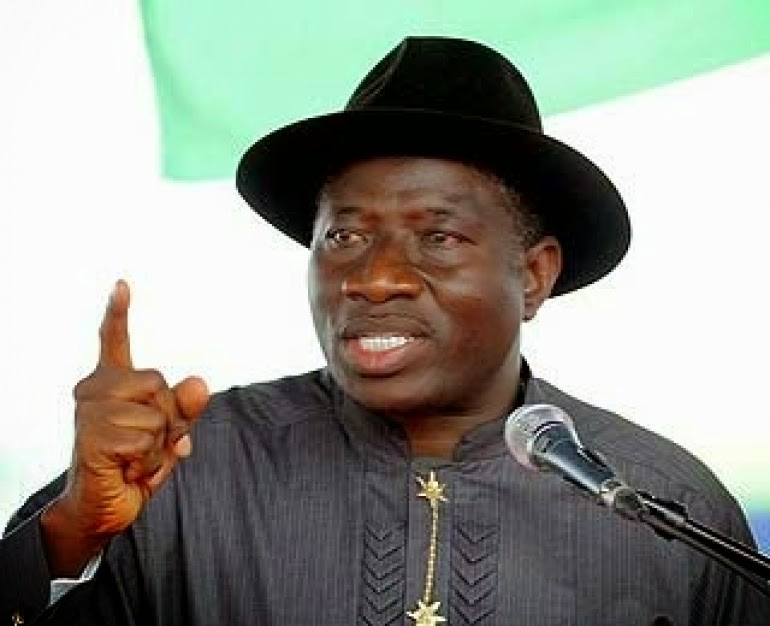 Officials of the Northern Elders Forum (NEF) have claimed they will support any presidential candidate to run on the platform on the opposition party All Progressives Congress (APC) in 2015 elections. Ahead of President Goodluck Jonathan’s official declaration to be held November 11, after he was adopted a sole candidate by the Peoples Democratic Party (PDP), the northern elders expressed disappointment over the party’s automatic ticket tp Jonathan.According to them, the move prevented aspirants from the North from contesting on the platform of the PDP, Punch reports. Speaking Friday, October 31, on the issue NEF Deputy Chairman Dr. Paul Unongo and spokesperson of the forum Prof. Ango Abdullahi shared the opinion that despite all the efforts made by the acting administration, Jonathan would lose if the region voted against him.“Our position has not changed. We don’t mind him contesting, but we are not going to work for him to become president of this country again because we don’t believe that we have had any president that has been so divisive; that has heightened religious tendencies, hatred, ethnic militancy, high rate of impunity and a tremendous amount of insensitivity.“The majority of northerners and the majority of Nigerians will decide for us and for the APC. We are not into party politics, but the APC has shown respect and deference to the North by allowing the North to produce its (presidential) candidate. But the PDP shut the door, saying there is nobody else but Jonathan; that he is the best for Nigeria. That is a lie. If not from the North, let somebody else come to contest; we will support him.”

Abdullahi recalled the failure of Jonathan’s government to bring back the Chibok girls abducted in April by Boko Haram insurgents stating that it was another reason not to re-elect the incumbent president. “He should just forget about 2015. We cannot support him for 2015 for whatever reason. What we said would only confuse those who doubt; we have never doubted his failure. We have always believed that the man is incapable of running this country.”

It would be recalled that in August the NEF gave Jonathan an ultimatum to ensure the release of the Chibok girls or forget about presidency.Reacting almost immediately to the move, Jonathan explained that his government was doing everything possible to have the school girls back adding that he needed no ultimatum from anybody to live up to his responsibilities to the Nigerian people.