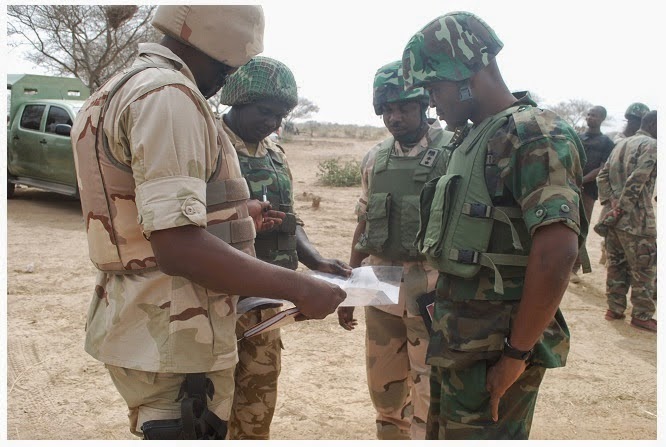 According to reports, some of the secondary school students who were abducted on Monday night have been rescued by security personnel. 121 of the abducted students of the Government Girls’ Secondary School, Chibok in Borno State have been freed by troops pursuing the suspected members of the Boko Haram sect believed to have carried out the attack. The number of the freed girls was not disclosed.

According to a statement issued by the Director Defence Information and Coordinator, Major-General Chris Olukolade, some 129 students were abducted on Monday night by a group of terrorists. Eyewitness had put the number of abducted girls by the terrorists at 200.