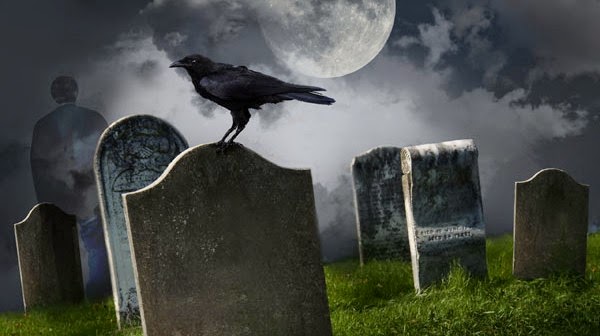 Tragedy struck in Lessel community in Ushongo Local Government Area of Benue State as a three-year-old boy and his mother were electrocuted.
Eazy Gist gathered that mother and child, whose names were given as Ngwasen Kor and Terwase Kor respectively, were electrocuted in a bush in the community which is the headquarters of Ushongo Local Government on Tuesday.
According to eyewitness account, the three-year-old toddler had gone to defecate in the bush, when he suddenly held a live electricity cable that had been pulled down by rainstorm the previous night.
The toddler, who was instantly electrocuted, gave a loud scream, which attracted his mother who was standing afar off.
Unknown to her that her son had been electrocuted,
confused mother rushed to where the child was, and held him, and was also electrocuted.
Our source said the death toll would have been higher but for the quick intervention of a passer-by, who stopped some onlookers from attempting to rescue the duo.
“Some other women who did not understand what had happened, almost attempted to rescue the victims but for a man, who understood what had happened. He threw stones at them in order to chase them away from the scene after which the area electricity company was alerted and the
remains of the mother and child were removed and
deposited in the mortuary.
The North Bank incidence occurred at about 8AM yesterday at a residential building, number 23, Kainji Street, North-Bank, following a mysterious fire outbreak that engulfed the ten rooms apartment.
Eazy Gist gathered that the young man met his death while trying to disconnect electricity from the compound to prevent it from being consumed by the inferno that had already engulfed one of the rooms.
A tenant occupying one of the burnt apartments, Miss Mercy Obuchi told newsmen that she was in her room when she suddenly noticed a spark of electricity around the apartment of her co-tenant at about 8AM that fateful day.
Obuchi who revealed further that the room where the fire started was under lock and key since the owner of the room had already gone to explained that she quickly raised alarm which also alerted other tenants in the compound to rush
out while efforts were being made to put out the fire to no avail as the inferno spread to the entire building.
She disclosed that while other tenants and herself were running out of the building, they saw the young man already electrocuted close to the electric meter that supplied light to the building.
The Land Lord of the burnt building, Mr. Jones Onor said as soon as he heard about the inferno, he immediately alerted officials of the State Fire Service but before they could arrive the scene, the fire had wrecked havoc and reduced his entire building into ashes.
Onor who maintained that the fire service only succeeded in stopping the fire from escalating to other buildings in the area expressed grief that he relied on rent from the ten rooms apartment to manage his ailing health and called on the state government and well meaning individuals to come
to his aid to alleviate his suffering.
On his part, State Chief Fire Officer, Edwin Agbo said on receiving the distress call, his men swiftly responded aptly but that on getting to the house in question, it was already razed by the inferno adding that his men however succeeded in stopping the fire from spreading to other
houses in the area.
The Chief Fire Officer appealed to residents in the state to always switch off all their electrical appliances before leaving their houses to avoid occurrence of such calamities.
When Daily Sun visited the scene of the inferno, burnt households items were seen scattered everywhere in the compound while neighbours said the remains of the electrocuted young man had been deposited at the mortuary.
Confirming the incident, the state Police Public Relation Officer, (PPRO), SP Daniel Ezeala said the command received the report of the incidents.